SM400 Block 2 has been specifically engineered for installation in an integrated mast structure. Its four faces provide unrestricted coverage, while the hardware design allows for easy accessibility for maintainers inside the mast, so promoting a high Mean Time To Replacement and limiting the exposure to external hazards. SM400 Block 2 is known as SMILE in the IM400 systems contracted by the Royal Netherlands Navy. 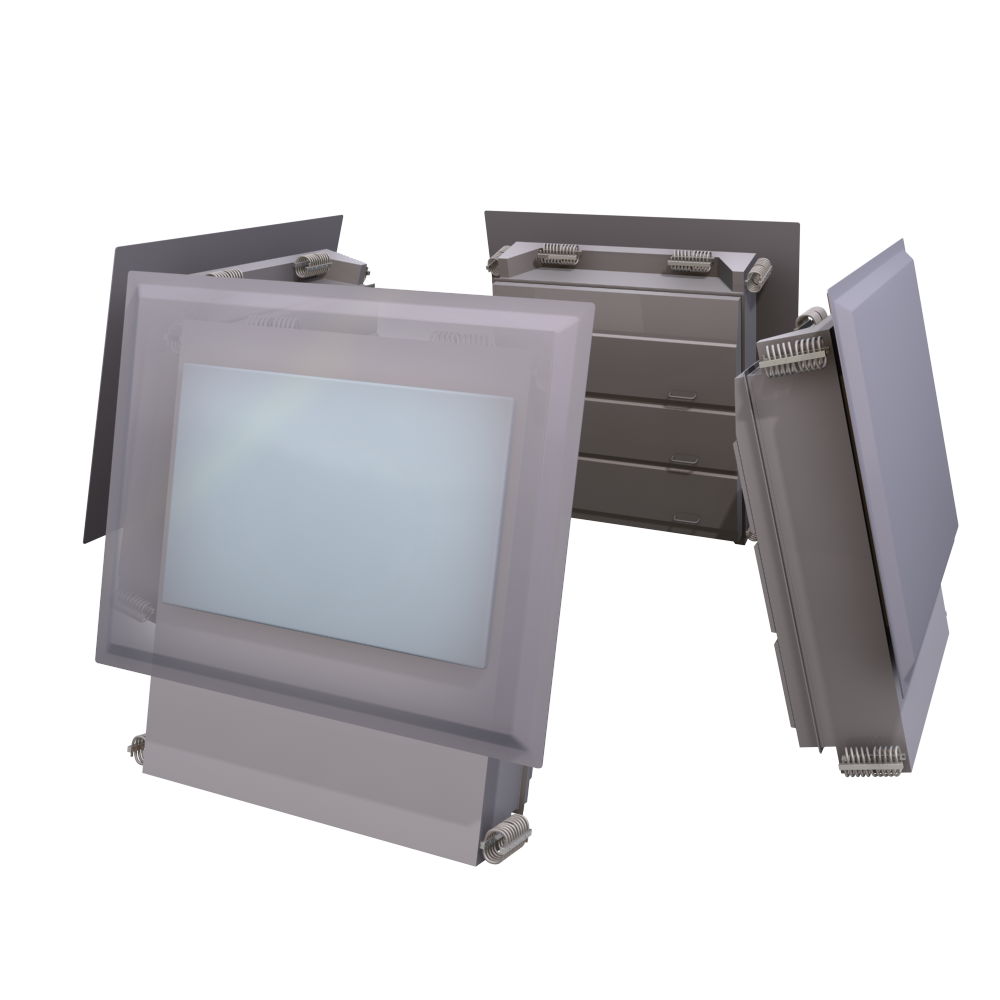