Safe skies means safe transit through a number of given airspaces. It means that, at any given point in time, Air Traffic Control Operators (ATCO) must be aware of aircraft’s position in their airspace to deliver efficient Air Traffic Management (ATM). Surveillance solutions are the “Eyes” of the ATCO. It means relying on a wide network of ground sensors enabling such coordination so that safety and punctuality can go hand in hand.

From radar to non-radar surveillance infrastructures, Thales offers its customers a wide range of accurate and innovative technologies to provide a tailored global surveillance solution.

Air safety is critical at all times. Whether an airspace is particularly busy, or whether it is going through a calmer period, ATCOs must maintain constant awareness of aircraft’s positions within their airspace. The slightest image gap could have significant consequences for air passenger safety.

It is only through a network of connected reliable ground stations, in constant communication with aircraft that ATCOs can successfully carry out their mission.

This network of sensors can include radar surveillance, both primary and secondary, which constantly detect, localise and interrogate the skies to provide ATCOs critical aircraft position data throughout all phases of operations. It can also include non-radar surveillance, ground ADS-B sensors which detect, localise aircraft and provide additional information that are received, process and send to the ATC system which then displays the aircraft on controllers’ screens.

The “Eyes” of the Sky

Building on years of experience successfully delivering a wide range of ground sensor technologies to both civil and military clients, Thales has developed both radar and non-radar surveillance solutions to address all customer needs and cover, according to their environment, a global surveillance for a safe and accurate airport, approach and en-route surveillance. 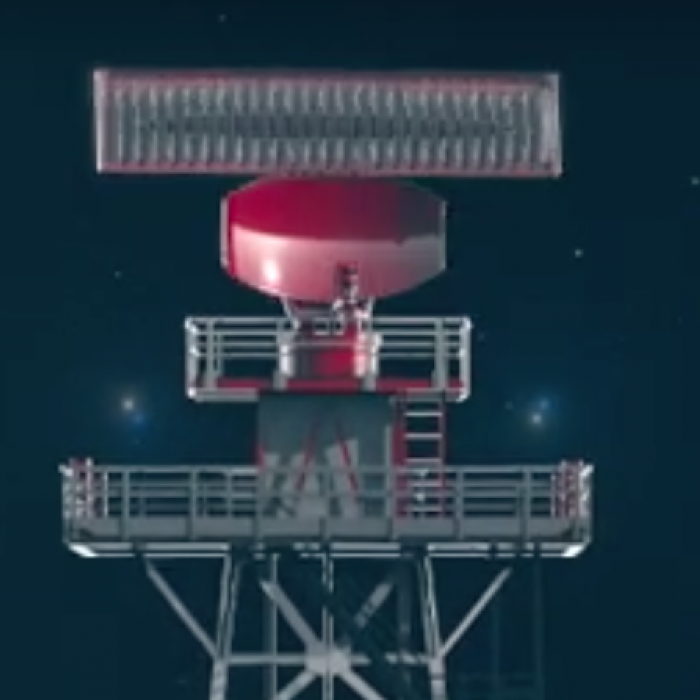 For more information regarding our solutions and services, fill out our dedicated contact form.