The 2R2M system can be easily integrated into any tracked and large types of 4x4, 6x6 or 8x8 wheeled military platforms above 15 tons. Thales's 2R2M is capable of delivering highly mobile, lethal, and accurate fire support. The 2R2M delivers a multiple indirect fire range (from 8 to 13km) and an extended precision-guided mortar munitions (17km) and high rate of  indirect fire support for troops in contact to achieve tactical superiority over the enemy. 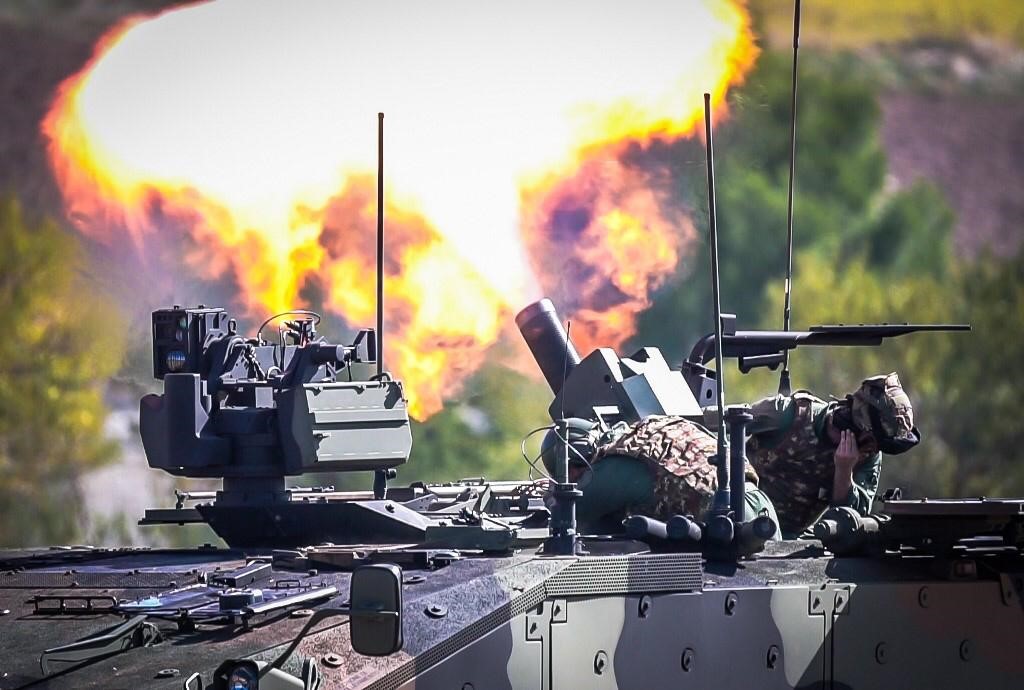 Thales has designed, developed and manufactured a laser-guided rocket (LGR), which is adapted to ground-to-ground applications. The 2.75’’/70mm LGR systems have been successfully deployed in different RWS and from combat vehicle to UGV, matching new operational concepts of operation.

The LGR can be easily integrated into any turret and RWS combat platform. Thales's LGR is capable of delivering accurate and efficient firepower, with an easy integration. The LGR covers a multiple indirect (BLOS) or direct (LOS) fire support at range up to 7000m and multiple terminal effects with various warheads including shape charge effector. This new LGR capability supports troops in achieving tactical superiority over the enemy. 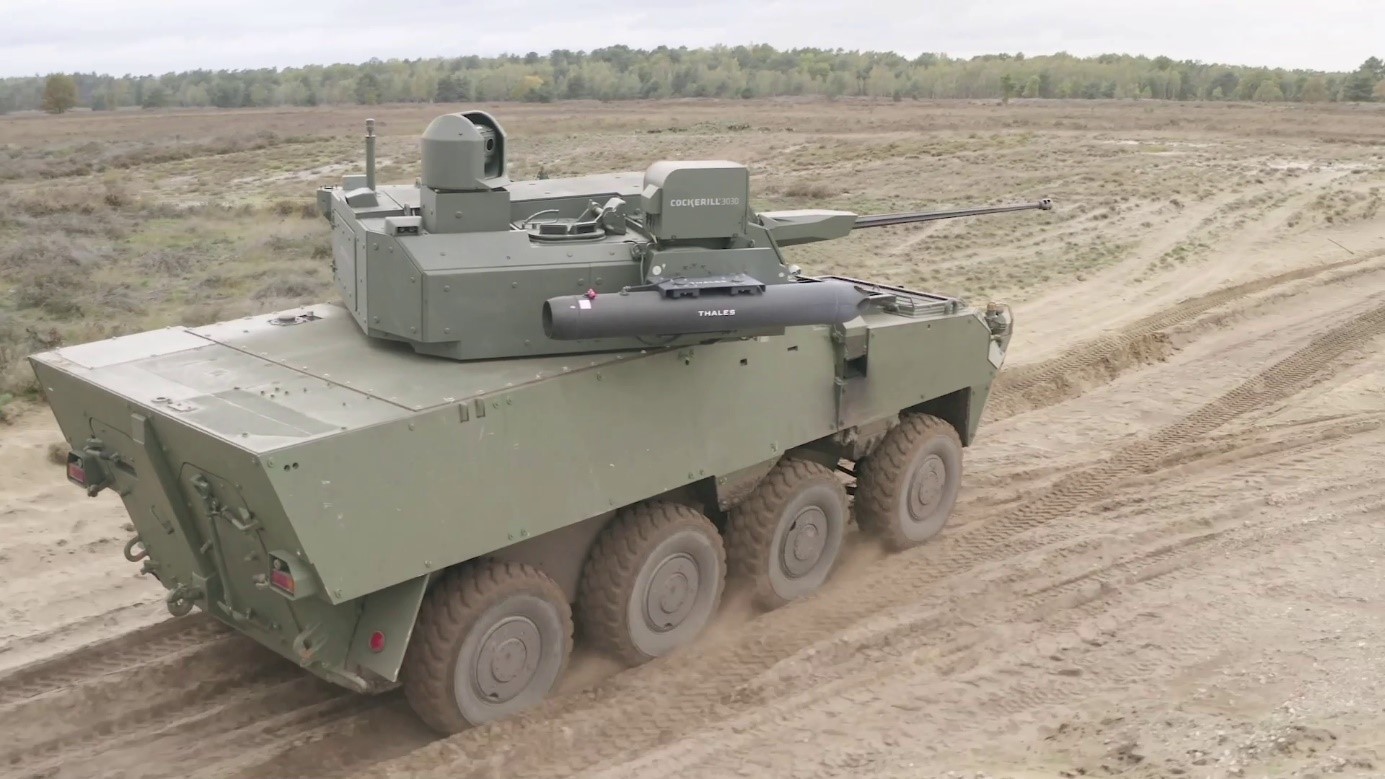 Thales is the only company in Europe capable of providing armed forces with a full range of solutions from early warning to threat neutralisation, at all level from very short-range systems to extended air defence.

Land forces all over the world rely on Thales's comprehensive array of cutting-edge vehicle optronics solutions to help them complete their missions safely and effectively in a wide range of battlespace environments.

Our radar sensors provide land forces with the right information on all flying, driving, walking or sailing objects, allowing them to take the right decision at any critical moment.

Thales Power Systems is a family of field-proven, smart approaches to harmonize and effectively run primary board systems and tactical payloads in military ground vehicles. Our solutions for both wheeled and tracked armored vehicles range from: Power Management Systems,...

Thales develops, manufactures and supports military vehicles you can trust with your life.